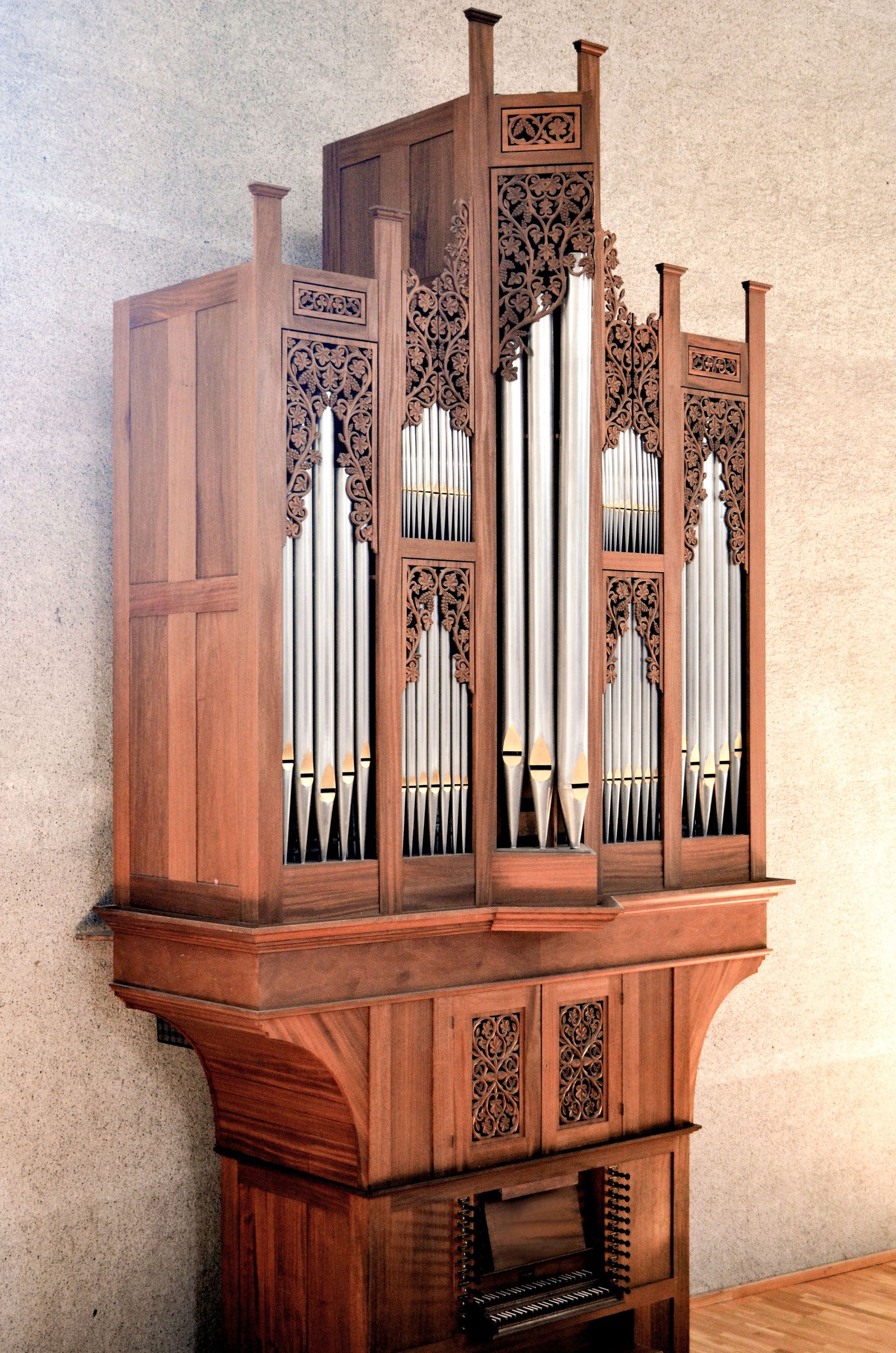 Organ music occupies a special place and has its special audience in the multi-genre musical life of Armenia. The well-known Armenian organists and the presence of numerous organs in Yerevan, Echmiadzin, Charentsavan, Kapan and Gyumri are the evidence of this. There was a good school of organ art in Armenia, the founder and best representative of which is Vahagn Stamboltsyan.

The Dutch organ "Flentrop" of the Komitas Chamber Music House was installed in 1979. It has no analogs on the territory of the countries of the former USSR. It is based on organ samples from the 17th and 18th centuries and is intended primarily for Baroque music. People's Artist of the Republic of Armenia Vahagn Stamboltsyan performed at the first concert.

Works by both classical and Armenian composers, organ arrangements of the pearls of Armenian music are performed at Komitas Chamber Music House. Also, organ festivals are held.

Organists from Russia, the Baltic States, Finland, Canada, France, the USA and other countries have given constant concerts in Armenia. Few people know that the famous French composer, organist Maurice Duruflé performed in Armenia.